The Black Panthers: Vanguard of the Revolution | PBS 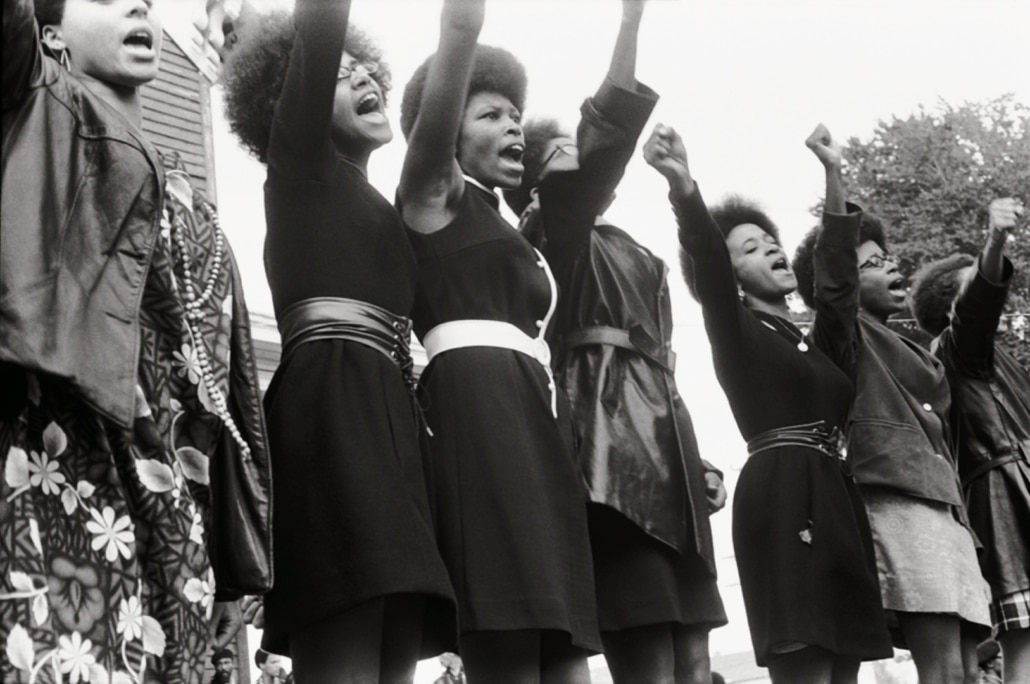 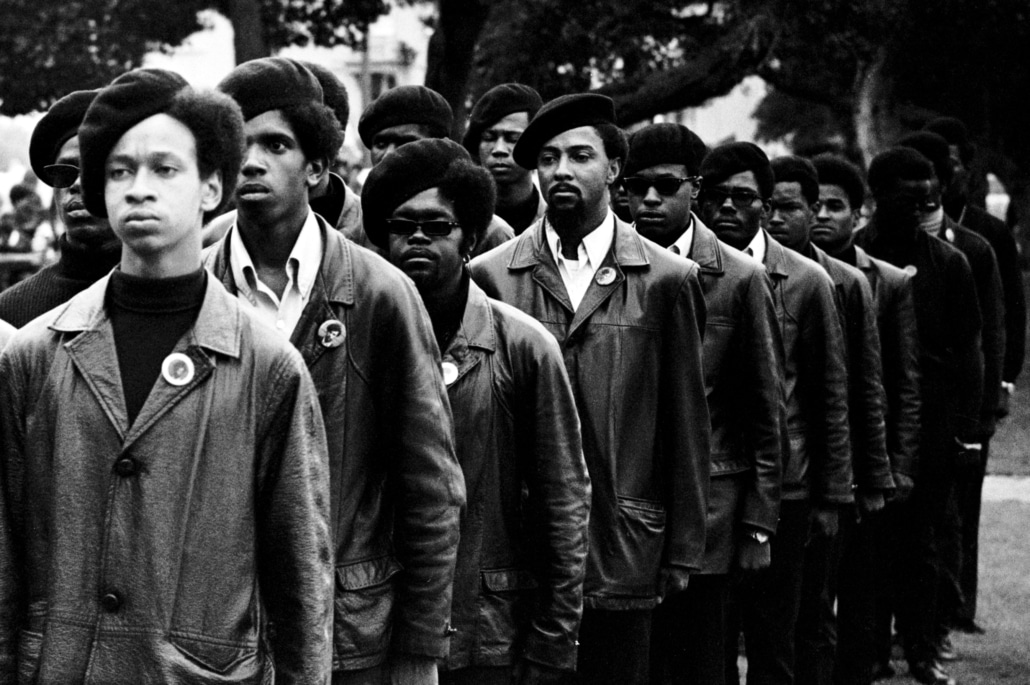 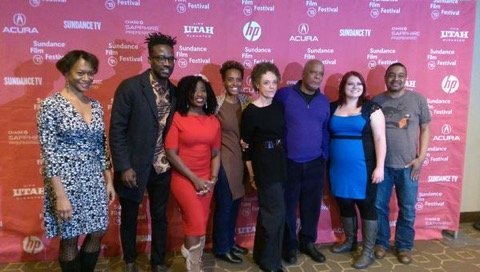 Grant produced the Emmy and Peabody-nominated documentary The Black Panthers: Vanguard of the Revolution that charts the rise and fall of the Black Panther Party and its worldwide resonance for more than 50 years. The documentary premiered at Sundance, representing Grant’s third film to premiere at this prestigious film festival, and was named one of the top 5 documentaries of the year by the National Board of Review.  Available via Amazon Prime. @panthersdoc