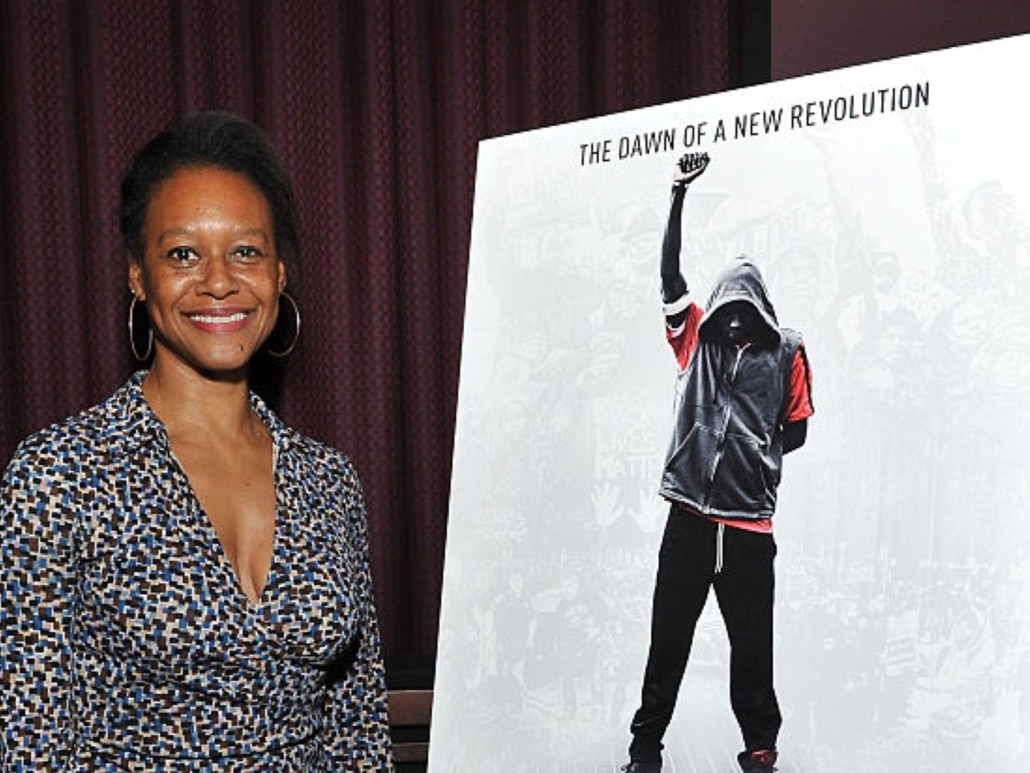 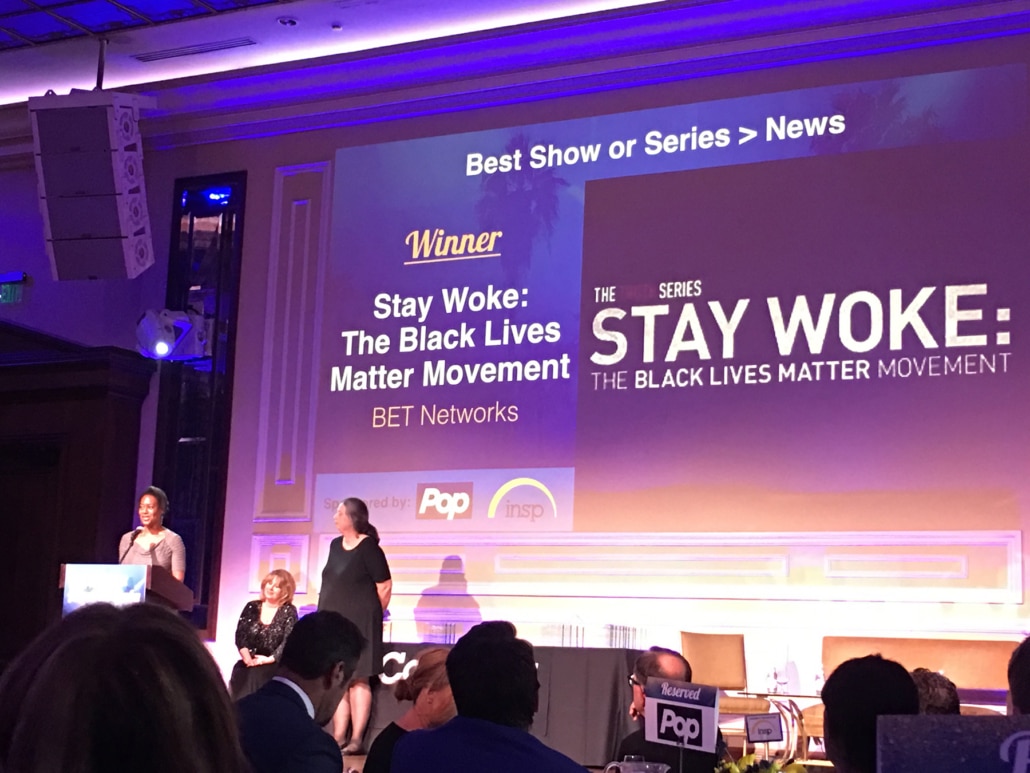 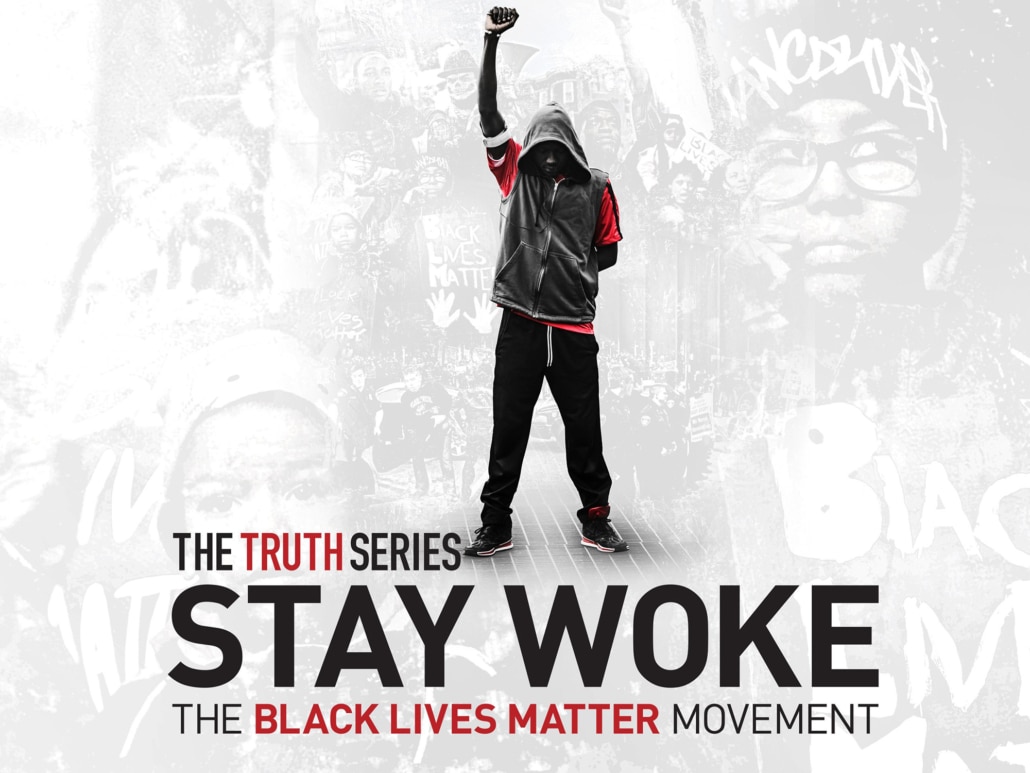 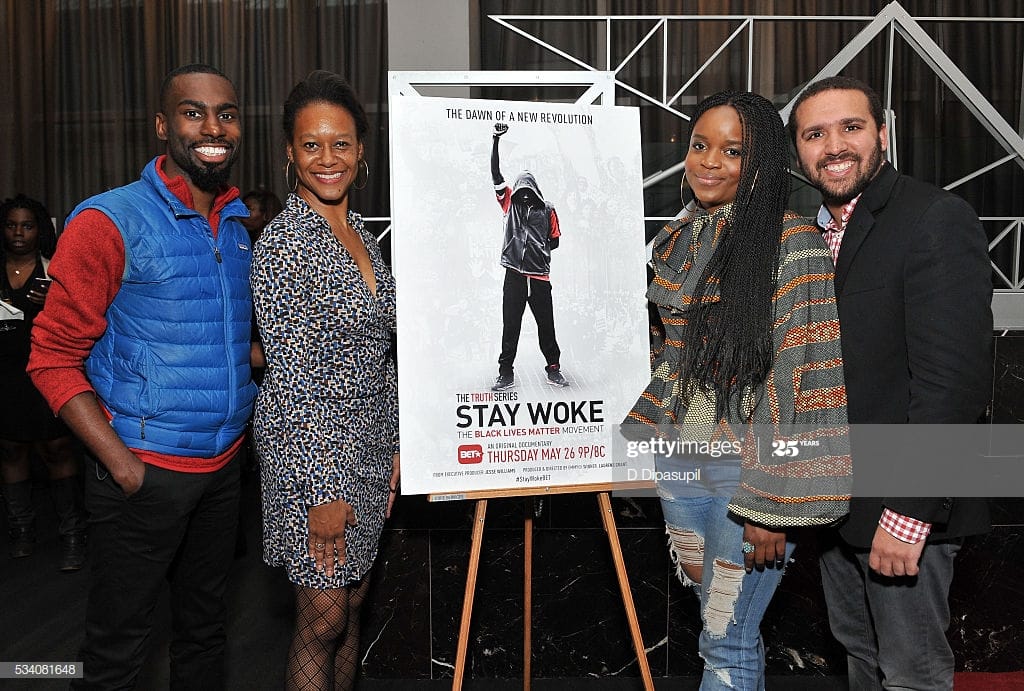 Available on iTunes and Amazon. Join a bookofra.