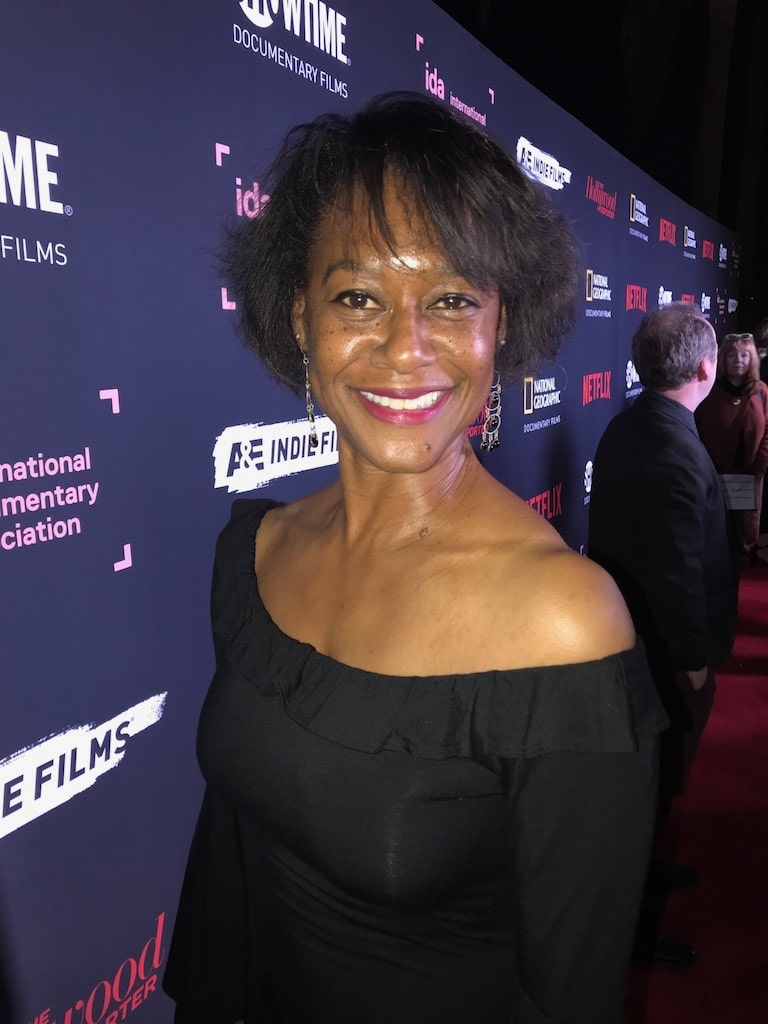 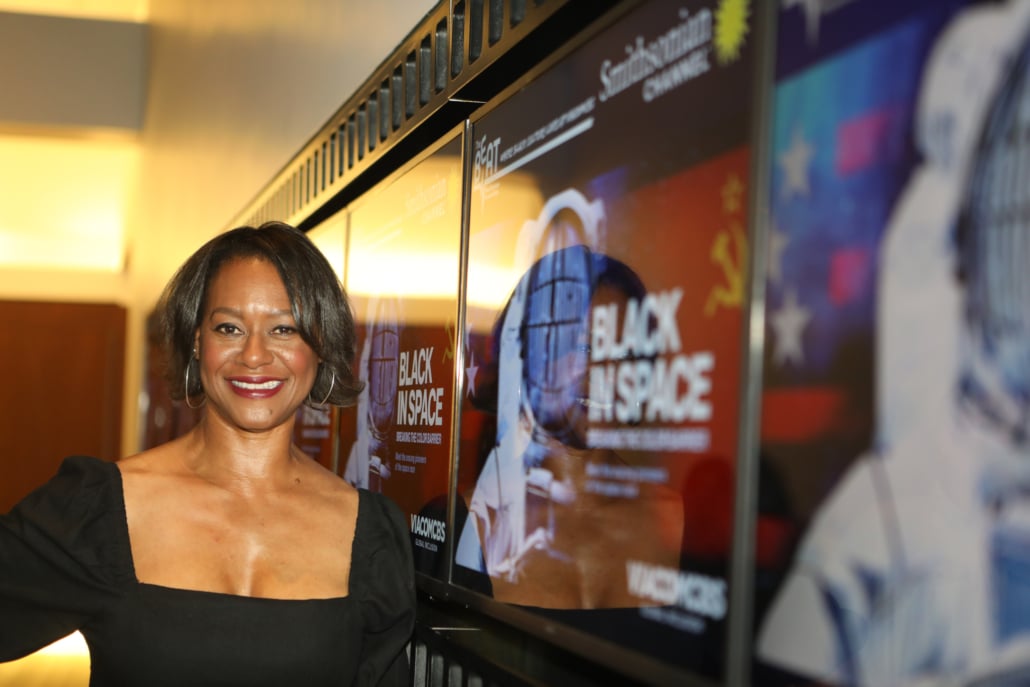 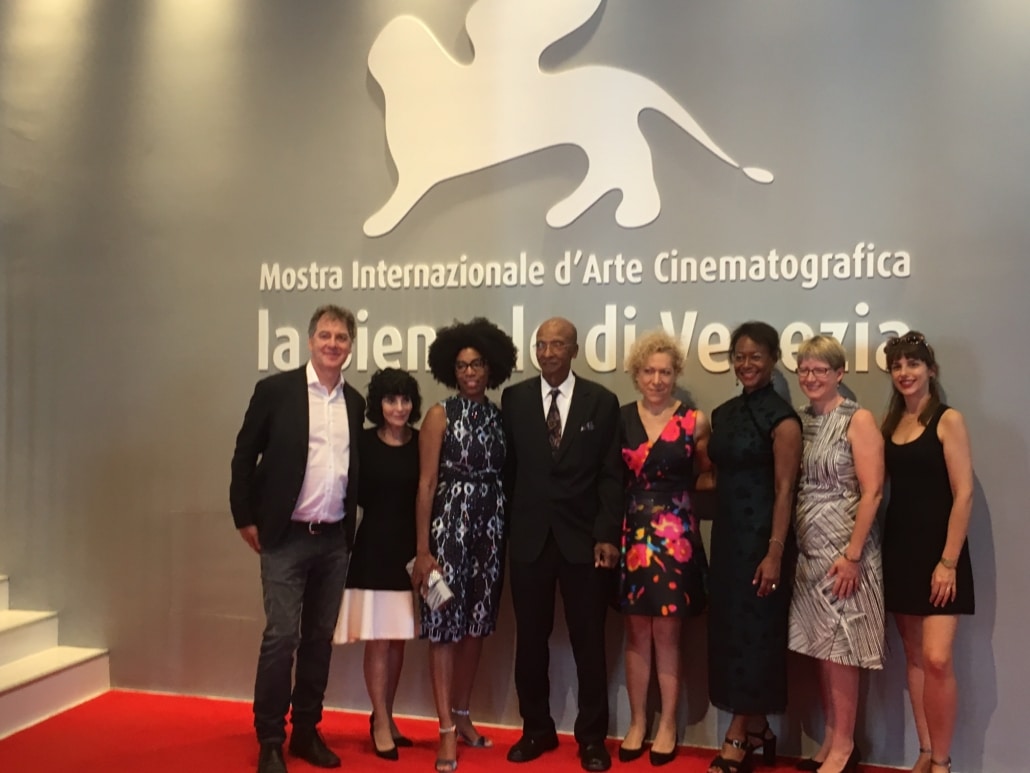 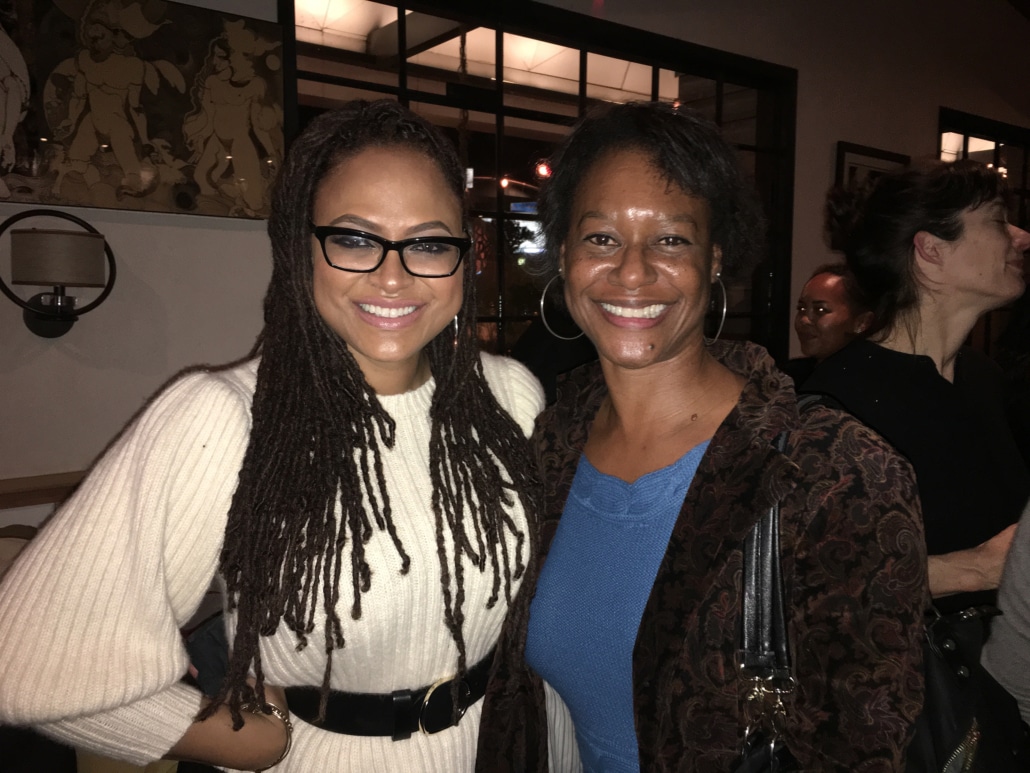 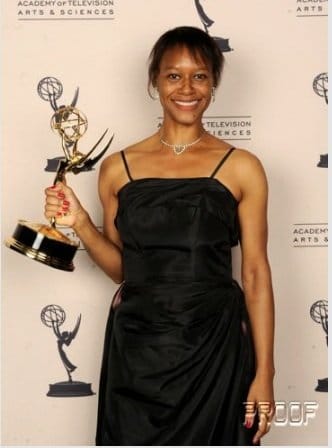 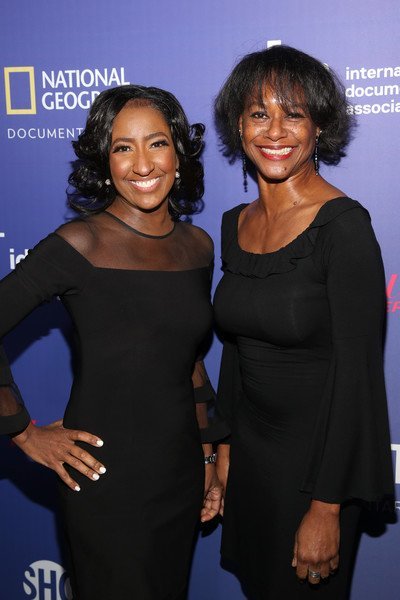 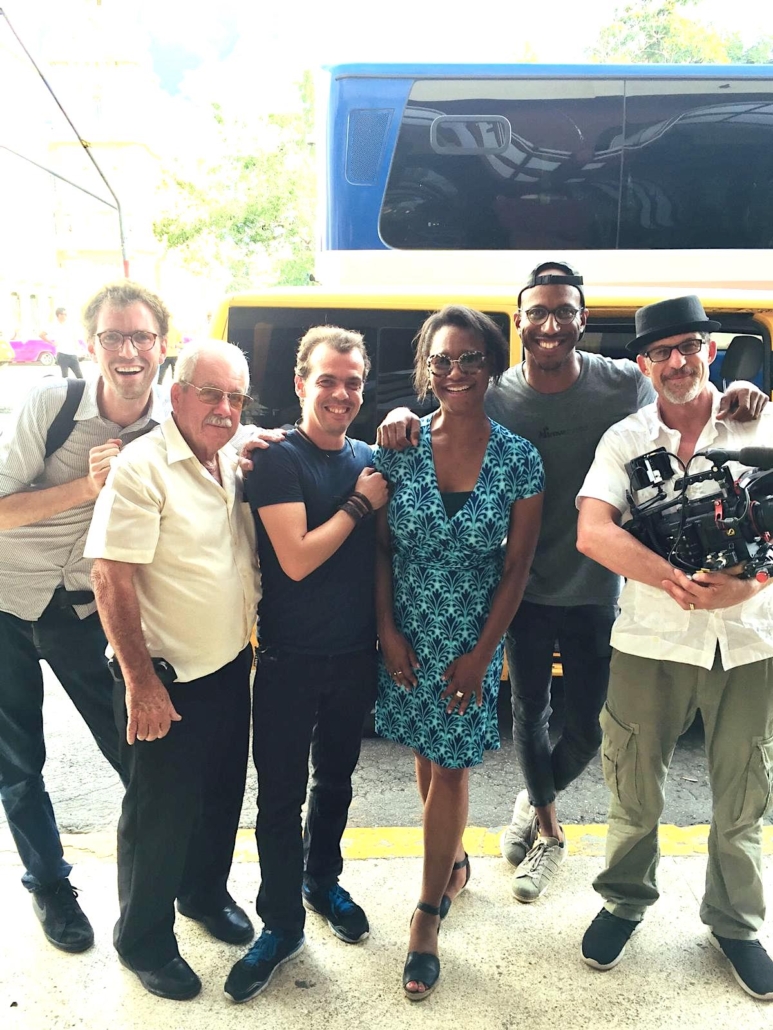 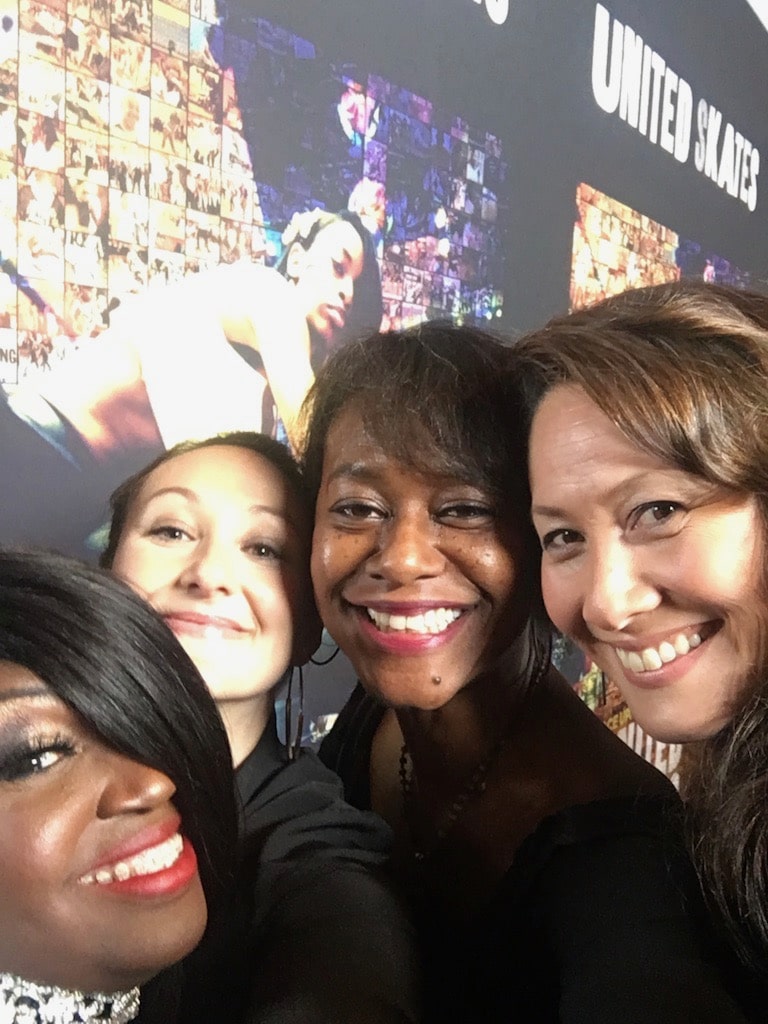 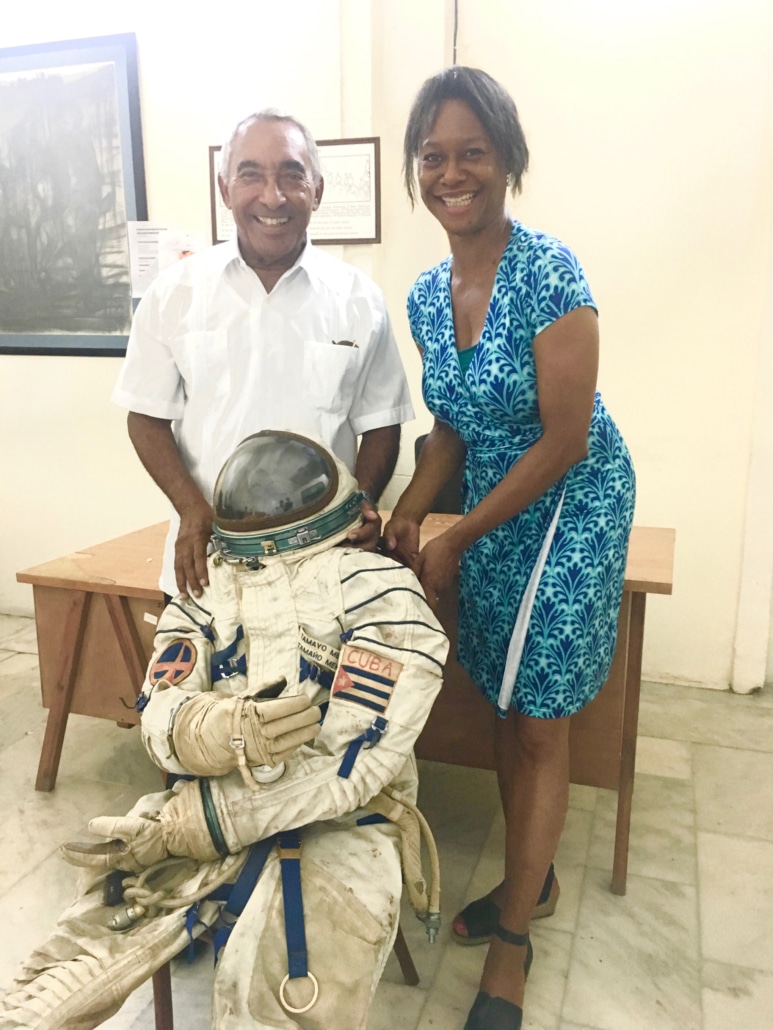 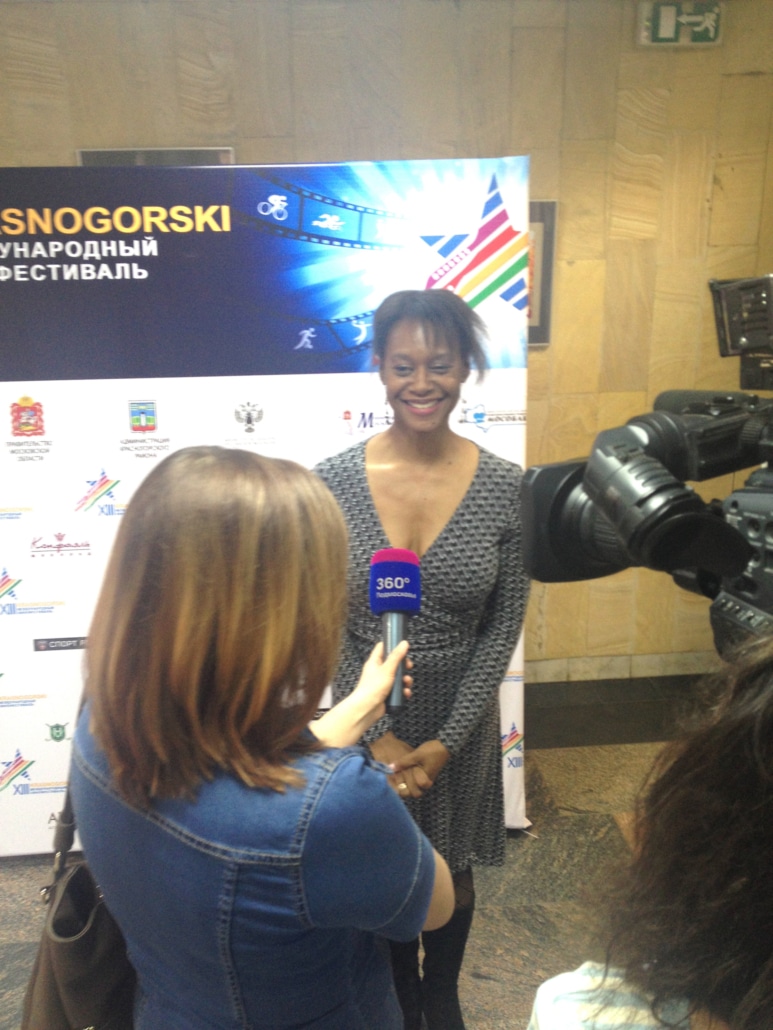 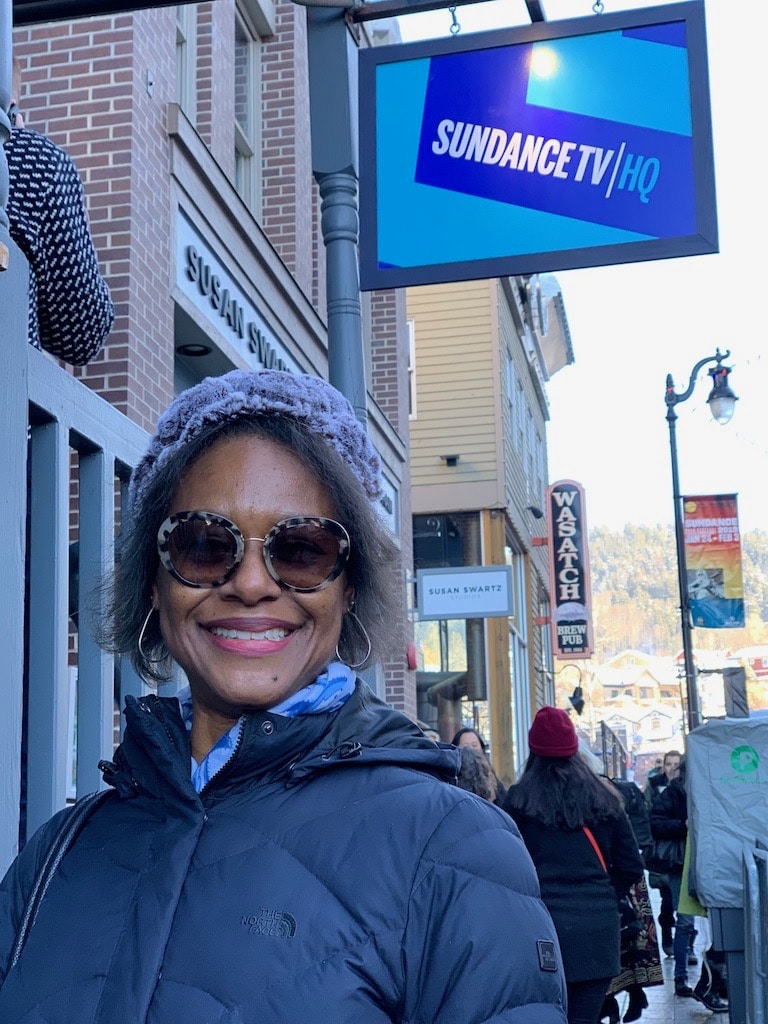 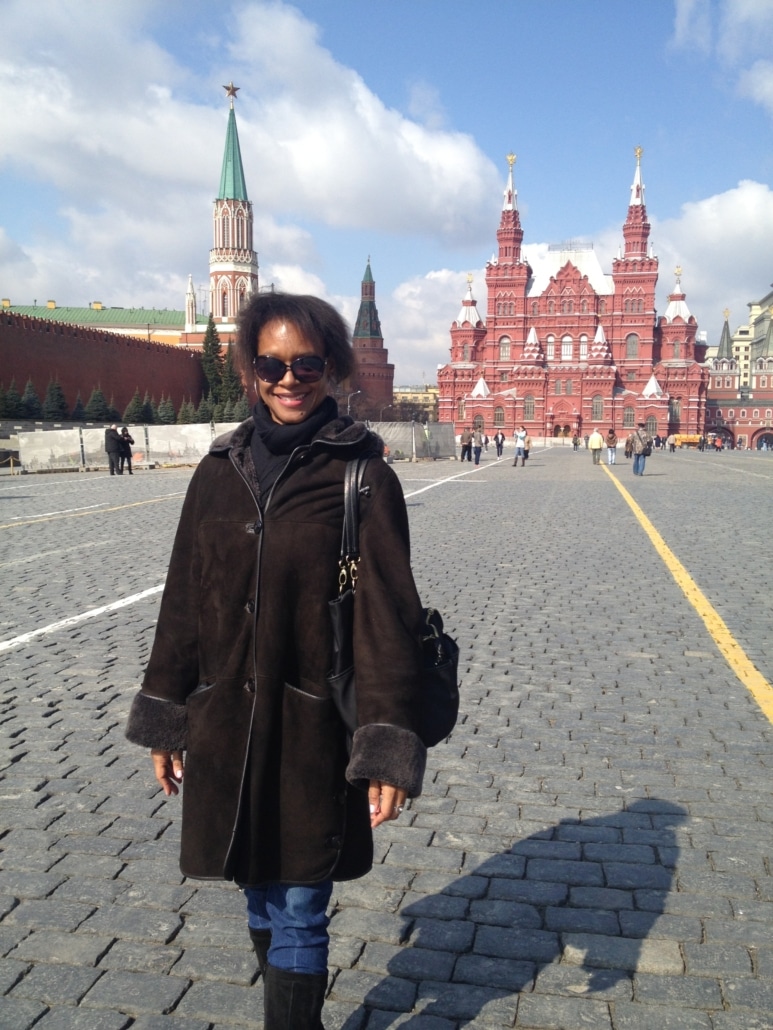 Laurens Grant is a voting member of both the Academy of Motion Picture Arts and Sciences – Documentary Branch [Oscars] and the Television Academy [Emmys]. She is also a member of the Television Academy’s Documentary Peer Group Executive Committee. She is a 3-time Emmy and Peabody award-winning filmmaker and a Sundance Institute filmmaker fellow. Her filmmaking career has taken her all over the world, including the United States, Latin America, Europe and Africa.

Laurens Grant directed and produced the documentary Black In Space: Breaking the Color Barrier [Hulu+ via Smithsonian Channel].  The documentary recounts a unique chapter of the Cold War – the race to put the world’s first Black astronaut in space. Also streaming in the UK:  Smithsonian Channel via Sky Channel 195, Freeview 57, Freesat 175 and Virgin Media 295. The film won a Gold TELLY AWARD in 2020:
https://www.tellyawards.com/winners/2020/television/general-history/black-in-space-breaking-the-color-barrier/236196

Grant was a Story Consultant for Shut Up & Dribble [Showtime] the 3-part documentary series about the NBA and sports activism, executive produced by LeBron James.

Grant served as Consulting Producer on the award-winning documentaries United Skates [Executive Producer John Legend] about the dynamic underground rollerskating scene and the racially charged efforts to save rinks from extinction, and Mr. SOUL! [Executive Producer Blair Underwood] about the nation’s first black Johnny Carson who was forced off the air by the Nixon Administration. Both films premiered at TriBeca Film Festival. United Skates [HBO] won the TriBeca Audience Award, and Mr. SOUL! won the IDA award for Best Music Documentary and the AFI Audience Award.

Grant was also a Consulting Producer on The Rape of Recy Taylor [Starz] a documentary that tells the harrowing tale of Recy Taylor who was gang raped by 6 white men in 1944 Alabama and her indefatigable courage to speak up as an African American woman and name her accusers. The film premiered at the Venice international film festival and was awarded the Special Prize for Human Rights Humanitarian Award. Oprah paid homage to Recy Taylor in her 2018 Golden Globes speech.

Grant also worked with Tom Hanks, Gary Goetzman and Mark Herzog on The Nineties [CNN], the award-winning filmmaking team behind the network’s critically-acclaimed “decades” series. Grant produced and directed the episodes Can We All Get Along? about race and culture, which received an ACE Eddie editing award nomination, and New World Order about the George H. W.  Bush presidency.

Grant directed and produced the documentary Stay Woke: The Black Lives Matter Movement [BET] which chronicles the evolution of the Black Lives Matter Movement through first person accounts of local activists, protesters, scholars, journalists and others. The film won the Cablefax Award for Best Show or Series – News, and received an NAACP Image Award nomination for Outstanding News/Information – [Series or Special]. Actor and activist Jesse Williams of Grey’s Anatomy is Executive Producer. The film is available on iTunes and Amazon.

Grant also produced the Peabody and Emmy-nominated documentary The Black Panthers: Vanguard of the Revolution [PBS, Amazon Prime]. The film premiered at Sundance, representing Grant’s third film to premiere at this prestigious film festival. The film was awarded one of the top 5 documentaries of 2015 by the National Board of Review. The documentary has inspired several Hollywood films including The Stand Off directed by Justin Lin [Star Trek Beyond and Fast and Furious.]

Grant also produced the documentary Freedom Riders which premiered at Sundance, won 3 Primetime Emmys, a Peabody, was featured on Oprah’s last season, and has influenced the Hollywood films: Selma and Lee Daniels’ The Butler which included scenes of the documentary.

Additionally, Grant co-produced two, 4-hour series for PBS, including the Emmy-winning Slavery and the Making of America: Seeds of Destruction, and Latin Music USA: The Chicano Wave.

Before plunging into the world of documentary, Grant was a foreign correspondent in Latin America, based in Mexico City and Panama. She was a stringer correspondent for Reuters, heading up its Panama bureau in Central America. While living and working there, she received a Foreign Press Association Award of Merit for her coverage of Latin American politics, finance and women’s rights. While living and working in Mexico City, Grant was a copy editor for the English-language newspaper The News and also covered the Latin American region for various publications including Newsweek, the Texas Ft. Worth Star-Telegram, the San Francisco Examiner and other publications.

Grant received a Bachelor of Science in Journalism with a major concentration in French language and literature from Northwestern University the Medill School of Journalism. Grant was awarded an honorary doctor of humane letters, honoris causa, from Governors State University in Illinois. Grant speaks Spanish and French.

PBS Slavery and the Making of America
Scroll to top