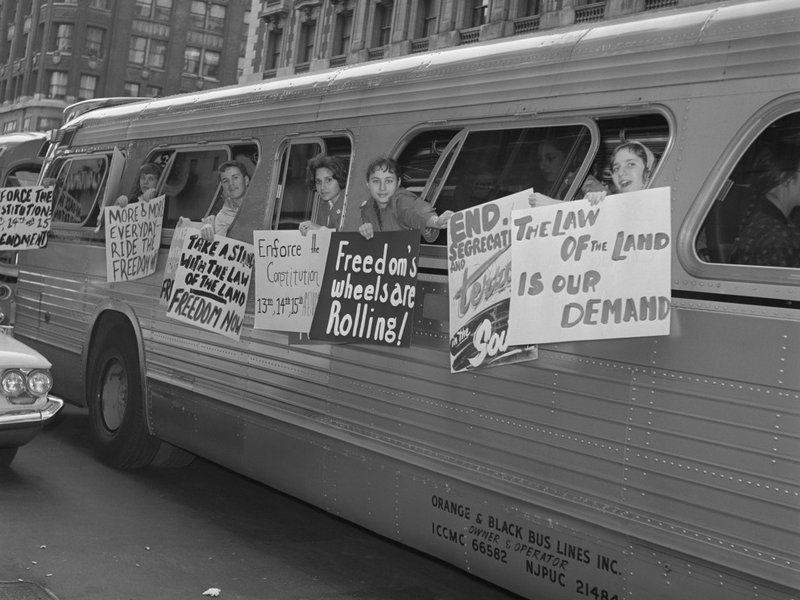 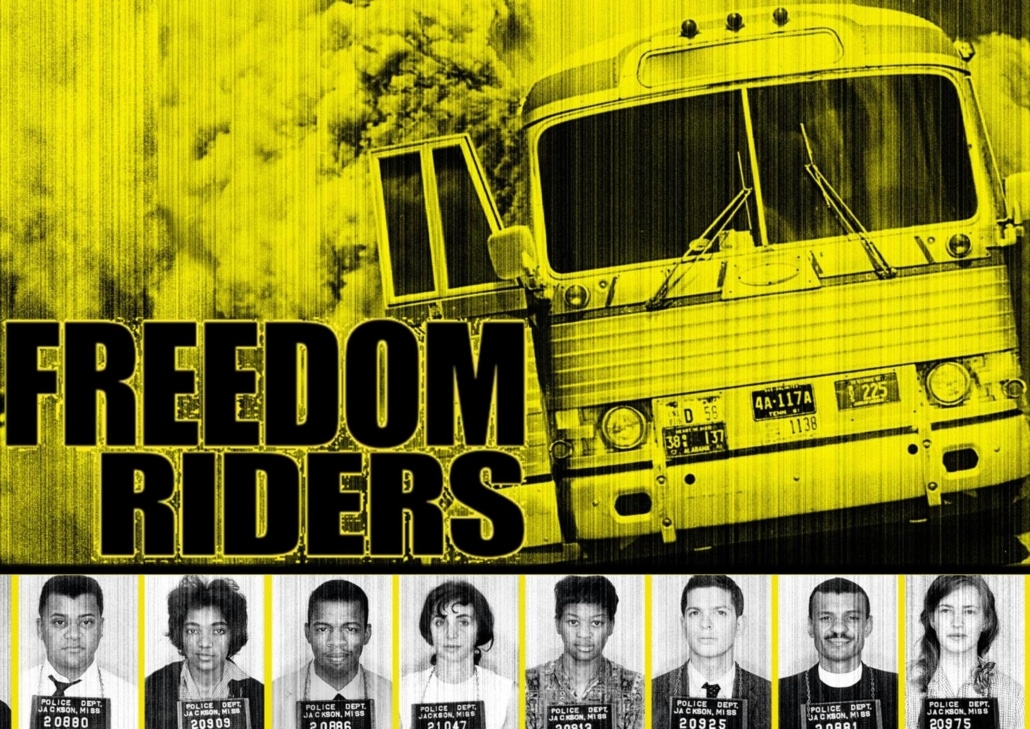 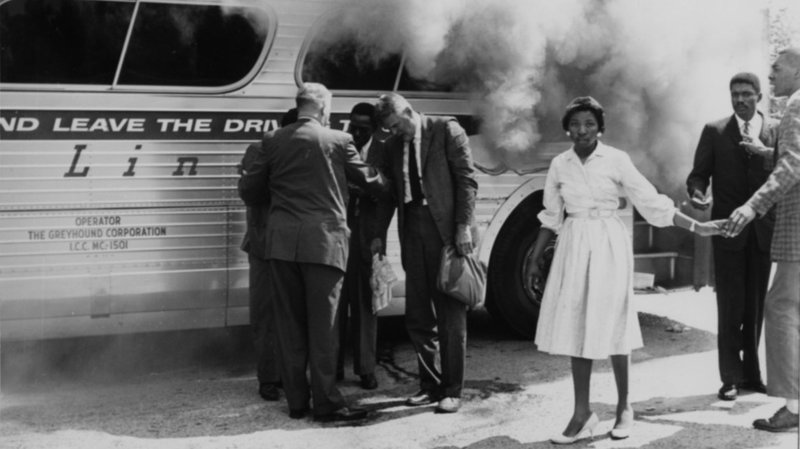 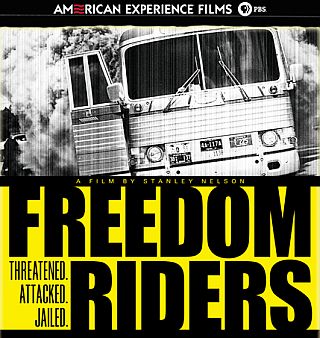 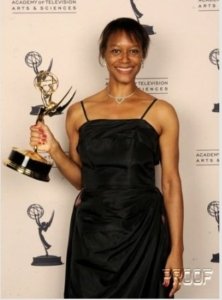 Grant produced Freedom Riders, the first feature-length documentary about the 1961 freedom rides, the nation’s first multiracial and multi-religious civil rights movement to desegregate the South.  As a result of their efforts, the signs “whites only” and “colored only” were taken down forever. The film was also featured on Oprah’s last season, and influenced the Hollywood films Selma and scenes from the documentary are included in the feature film Lee Daniels’ The Butler. Grant also sold a narrative miniseries loosely based on the documentary to a major cabler. #freedomriderspbs  @FreedomRidersPBS

Rokia: Voice of a New Generation