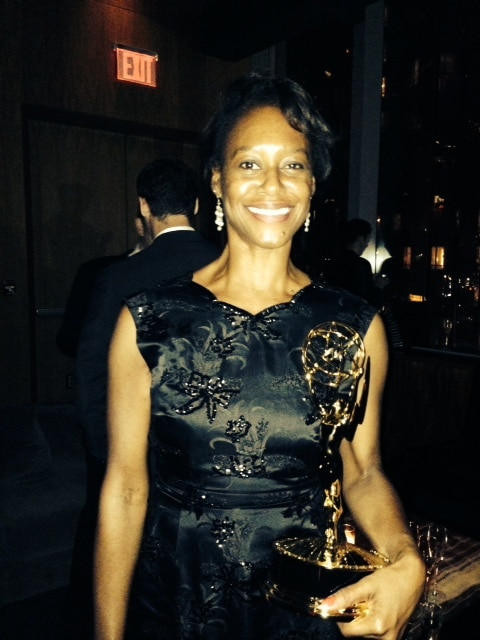 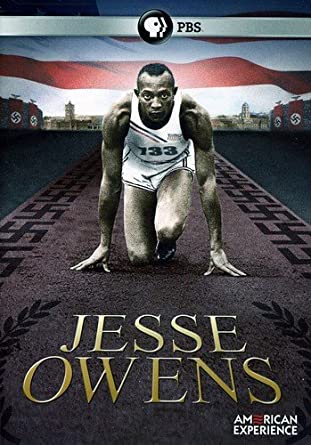 Grant directed and produced Jesse Owens, the first full-length documentary about the African-American Olympian whose four-gold medal wins at the 1936 Berlin Olympics defied Hitler’s Aryan ideals. In the US, available on iTunes, Hulu+ and other platforms. In Europe, on PBS UK and WDR in Germany.  The film inspired the Hollywood feature film Race starring Stephan James [If Beale Street Could Talk] as Jesse Owens along with Jeremy Irons and William Hurt.

The Black Panthers: Vanguard of the Revolution
Scroll to top